Well, here's another Fan Pack Friday! This time it's the Minnesota Twins. This is what we got in the fan pack: 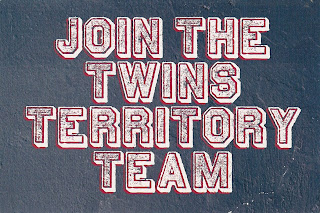 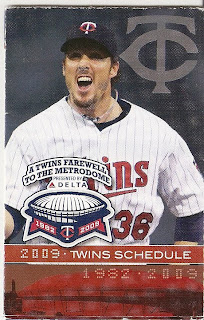 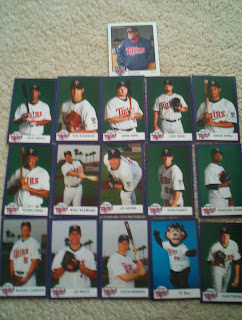 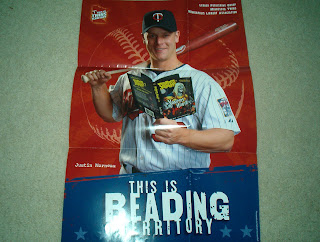 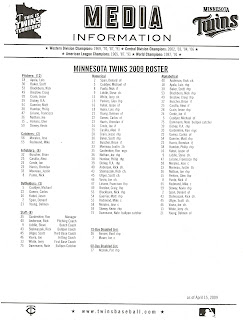 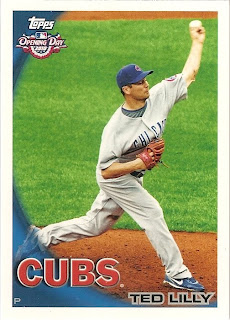 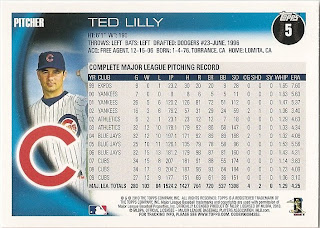 Ted Lilly started his career in 1999 with the Montreal Expos. He made his first major league start on September 19, against the Atlanta Braves. He got traded to the New York Yankees on March 17,2000 for Hideki Irabu. In 2002, he got traded to the Oakland Athletics, which also involved, Tigers Jeff Weaver to the New York Yankees, and Athletics Jemery Bonderman to the Tigers. He pitched for the A's in the division series in both 2002 and 2003.

He got traded to the Toronto Blue Jays in 2004 for Bobby Kiety. He also made to the All-Star-Game that same year too. He got kicked out of a game against one of his former teams the Oakland Athletics in 2006. He joined the Chicago Cubs on December 6,2006. He made to the All-Star-Game in 2009. He lost a no-hitter on June 13,2010 against the Chicago White Sox. Later on July 31, that year he and Ryan Theriot got traded to the Los Angeles Dodgers for Blake DeWitt.
Posted by Dean Family at 8:12 AM No comments:

I am doing Pocket Schedule Sunday almost every Sunday!

It has Jorge Cantu on the front. I like that. It has the promotions, my favorite is the Easter Egg hunt at Dolphis Stadium. It has the seating. It has the 2009 schedule. The home and away games have logos of the teams and are different colors for home and away. It's where you want to be! 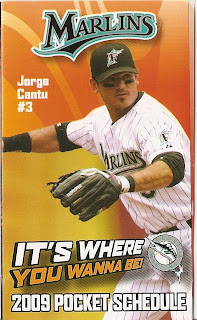 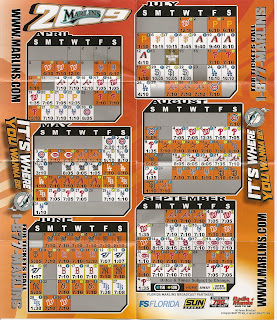 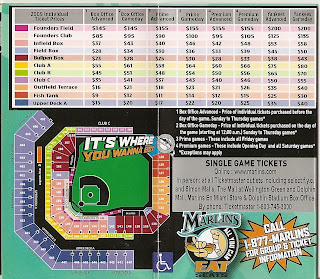 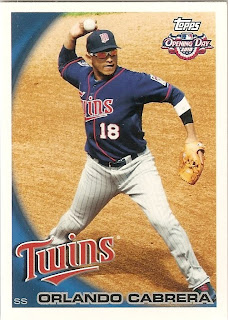 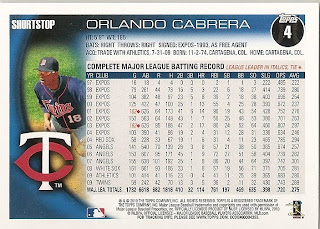 Orlando Cabrera started his career in 1997 with the Montreal Expos. He got traded to the Boston Red Sox in a three-team trade in 2004 for Nomar Garciaparra and Doug Mientkiewiecz. He helped the team to victory in 2004, when he helped the Red Sox to the World Series. Then they traded him to the Anaheim Angels in 2005 for David Eckstien. In 2006, he got on base in 63 straight games.

This Week In Baseball: Christian Edition

I watch This Week in Baseball on Saturday, and this is my edition!

We leadoff with a home run hit by Milwaukee's Corey Hart. The Brewers tip the mug on
the Mets when they win 2-0.

David Ross helped the Braves beat the Pirates when he hit's his seconnd double of the season. The score was 7-3.

At Coors Field, Manny Ramirez goes past Mike Schimdt in the HR list. The Dodgers carry the Rockies, 5-4.

The voting leaders for the All-Star game are the Twins catcher Joe Mauer in the American League and Cardinals first baseman in the National League.
Posted by Dean Family at 9:32 AM No comments:

Hello, it's me again.
For Friday Ballpark Fun, we are doing Fan Pack Fridays. This week, we are doing the 2009 Seattle Mariners. In 2009, many teams sent me Fan Packs through the mail. The Mariners sent this pack in August 2009. Here is what they sent:

First, the Mariners sent me a 2009 schedule. 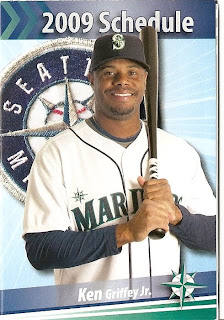 Some great stickers of the Mariner Moose and Ichiro 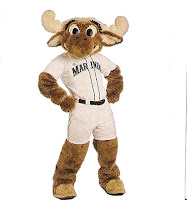 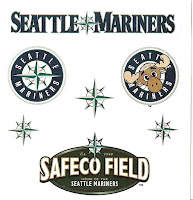 Six Seattle Mariner baseball cards. One is of Dave Niehaus the Mariners announcer - I have never seen an announcer card. 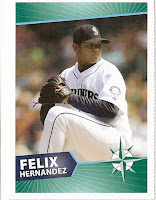 Here is a sheet of Safeco Field, on the back are games. My favorite is the Sudoku. 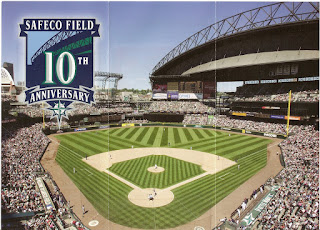 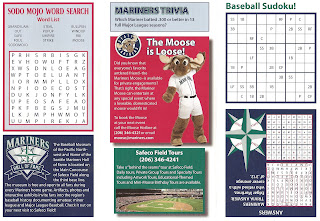 Here is a poster of Branden Morrow, Ken Griffey and Felix Hernandez. Morrow is not with the Mariners any more. 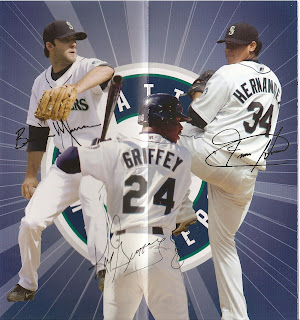 Anyway, I hope that you enjoy my Fan Pack; another one will come next Friday!
Posted by Dean Family at 7:30 PM 1 comment: 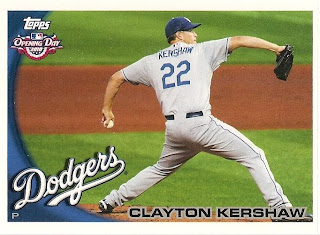 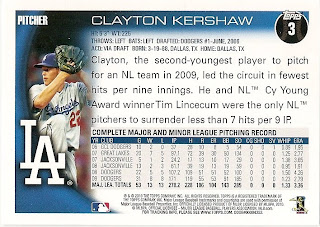 I was away on a couple of days playing baseball. My team is the Cubs [like Derrek Lee I posted from last post], and we won! I had three hits and scored three runs.
And now the first pitcher! Clayton Kershaw's uncle was the man who discovered Pluto [the planet not the dog]! He started his career in 2008 with the Los Angeles Dodgers and is their best pitcher. He pitched his first famous curveball in a spring training game against the Boston Red Sox. He made his debut in 2008 against the St. Louis Cardinals. Clayton led the Dodgers to the National League Playoffs the last two seasons.
Posted by Dean Family at 7:07 AM 1 comment:

Dean Family
The creator of this blog is a super Pixar fan and his personal favorite movie is Monsters University. He admires Mike Wazowski's humor and wishes he can be like him someday.

I Think This Blog Is Great!

These Are Great Too!